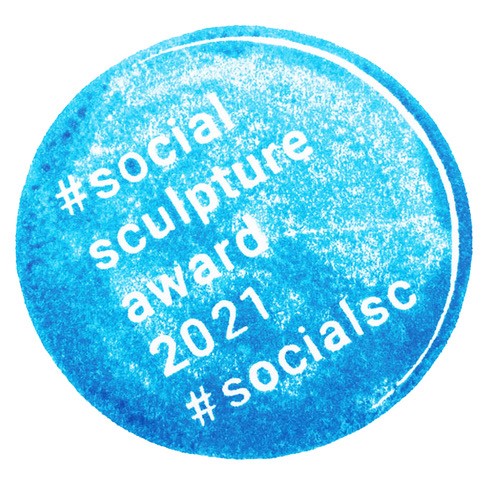 Corporate Life and the Social Sculpture of Joseph Beuys 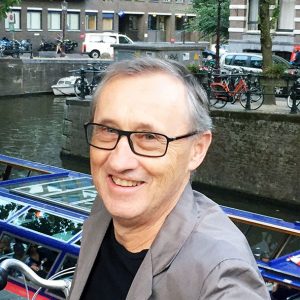 In conversation with Ian George

Many people believe that the proclamation made by Beuys that “Every person is an Artist” is a nonsense and that ‘art’ is the realm of those, who, having studied the relevant academic course are set upon a path working with paint, clay or pencil.

Nothing could be further from the truth, of course, as all human beings have creative abilities which can be utilised, by them, in the pursuit of almost any, if not all, careers or life tasks.
What we will show here is that, even in the most dysfunctional of industries, commercial construction, new possibilities can be opened, paving the way for human experiences at the edge, if not at the centre, of art and life; and in the broadest sense, enabling transformation of individuals and society.
We will try to understand what the impulse for this project was, how the project evolved and how it changed people and impacted on the lives of families and community and what occurred in relation to the question of money.

Finally, we will probe some of the hidden aspects of Beuys body of work as it relates to his impulse of Social Sculpture, we will try to enter the question of ‘what is art’ and what lies behind the enigma that was Joseph Beuys, in the light of an Anthroposophical understanding of the human being.

Ian was a founding Director of Melbourne integrated property company CGA Bryson which specialised in funds management and commercial development which at its peak had 5 divisions, 50+ staff and $250 million in projects. In his construction business, Ian forged a new collaborative approach to working with staff, contractors and consultants which he later documented in his book ‘From ME to WE; design and build collaborative workplaces’.
He was responsible for bringing the exhibition ‘Joseph Beuys & Rudolf Steiner Imagination, Inspiration, Intuition’ to the National Gallery of Victoria in 2007 and is interested in practical approaches to Beuys’ Social Sculpture; how these can create impulses in society to transform it, in freedom, in an open and humane way.

Since 2009 he has been working with RMIT University on a project titled “Every Human Being is an Artist: The Art of Changing One’s Mindset”; an exploration into Social Sculpture.
Ian currently works as an Advisor to the Board of CaroMel Ltd, an international digitally based supply-chain start up, focused on food provenance and traceability. He also provides pro bono support to Uniting Housing Australia, a not-for-profit social housing provider.